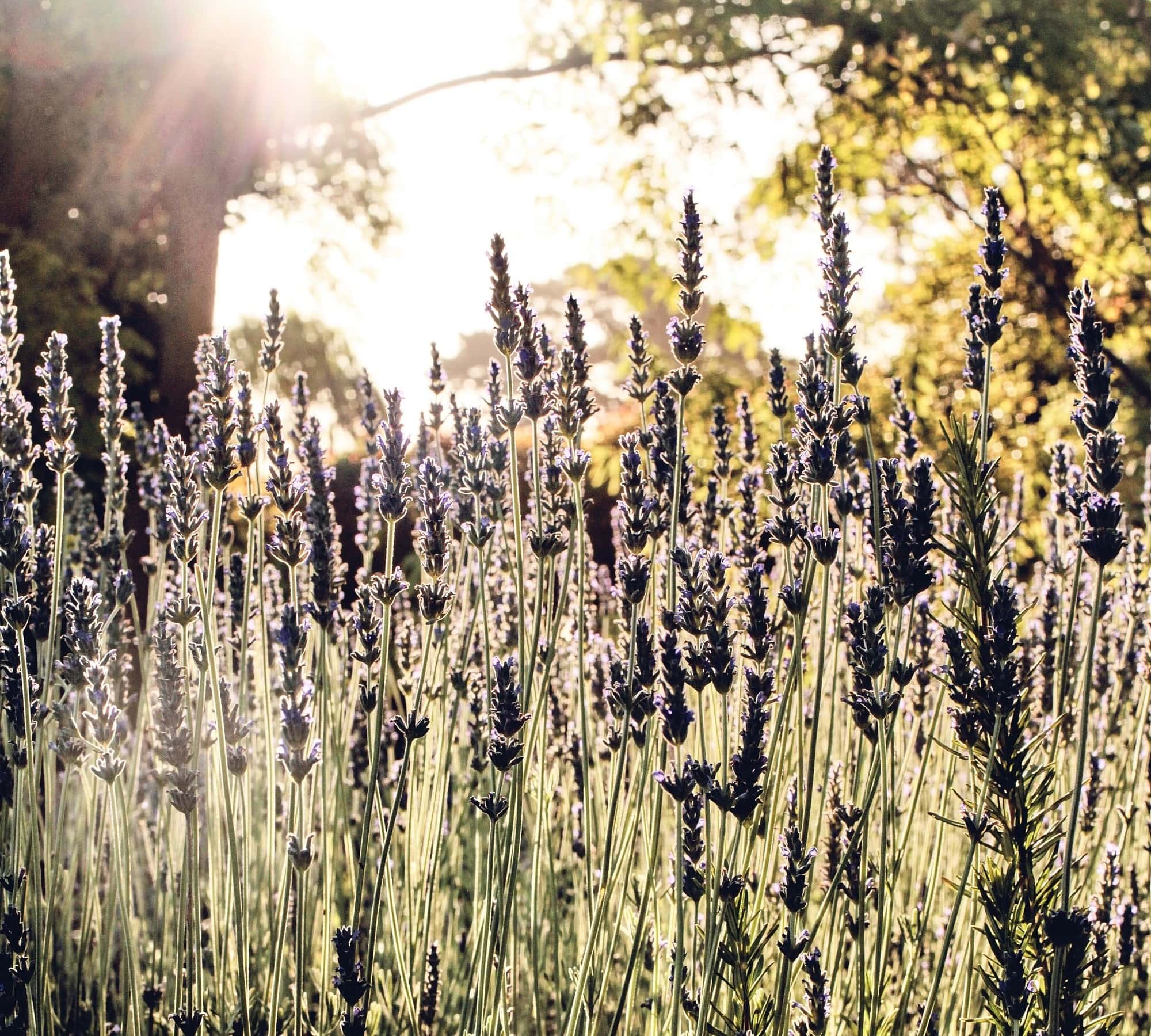 No matter where you are, you are being subtly (and not so subtly) influenced by things which you smell. It’s believed that a whopping 75% of the emotions we generate on a daily basis are impacted by the things we smell, and as a result it is understood that we are 100 times more likely to remember something we smell over something we have seen, heard or touched. This information is even more fascinating given that for the longest time smell has been considered one of our least useful functions, and one which many would give up before any of the other senses.

Now, at a time when self-care rituals are taking centre stage, people are turning to fragrance as an integral part of their self-care identity and everyday existence. Which brings us to Functional Fragrance: what does this term mean and what role can it play in our lives?

Unlike traditional fragrances, Functional Fragrances are not constructed purely for olfactive (smell) enjoyment. These scents combine natural, raw ingredients which are selected as much for their smell as their active properties on the physical body and brain. In simpler terms, it’s about using ingredients which smell amazing but also DO something to your mind and body. Functional Fragrances are created with purpose and effect in mind, doing more than just making you or your space smell pleasant, or masking odours.

For many, it is almost common knowledge that Lavender, for example, has calming effects on the mind. It helps as a sleep aid, relaxing us and allowing us to drift off into a delicate slumber. Today, there is much more research being done into why this might be than ever before. In a 2012 article entitled “The effects of lavender oil inhalation on emotional states, autonomic nervous system, and brain electrical activity” (College of Public Health Sciences, Chulalongkorn University, Bangkok, Thailand), the conclusion from the test group of the effects of Lavender essential oil concluded that when inhaled, lavender had direct calming effects on the body and central nervous system. Another study of “Lavender and the Nervous System” conducted by Peir Hossein Koulivand, Maryam Khaleghi Ghadiri and Ali Gorji in 2013 proved mood elevation, a better ability to handle tedious and stressful situations, and lower levels of anxiety.*

Functional fragrances harness the aromatherapy benefits of the powerful plant materials they contain, such as the calming effects of lavender or jasmine or the uplifting properties of citrus oils. So, as opposed to simply making a scent, allow that scent to work for you, to improve your mental and physical wellbeing on a daily basis.

Living through and continuing existence in a pandemic has moved many to the realisation that they have been ignoring self-care for far too long, and that actually it is one of the most important parts of our everyday lives. Forced isolation from the world at large – with more possibility for alone time and introspection – has dramatically changed the way in which we perceive not only ourselves, but life and space around us. We are more discerning about how we choose to use and give our time and energy than ever before and are becoming increasingly aware that burning the candles at both ends is not a sustainable way of life. Functional fragrances reflect this shift towards a more holistic existence; one in which the activities we engage in and the products we use have all round benefits to both body and mind.